"Playing With Fire" is the first episode of the ninth season of Blue Bloods.

Danny goes after a drug cartel member who he suspects is the one who was behind the torching of his house over a year ago.

Meanwhile, Frank and Jamie clash when Jamie refuses to stop riding with Eddie.

Elsewhere, Erin receives a promotion at work before being put in a tough spot when both Danny and Jamie ask her to help out with their cases.

As of press release 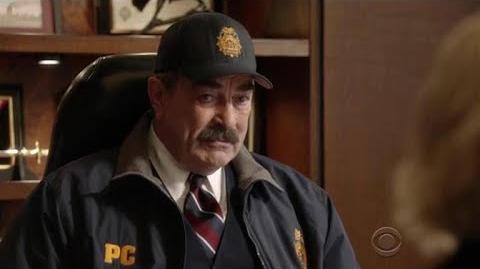 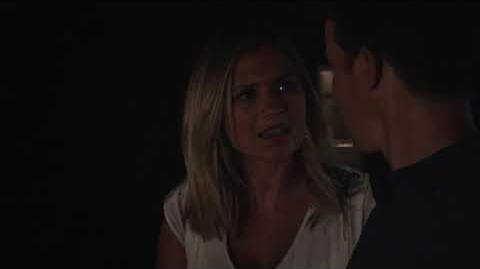 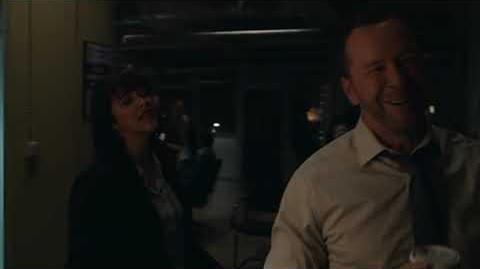 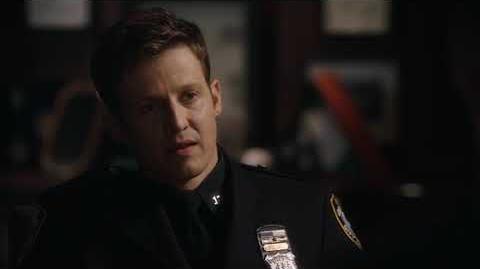 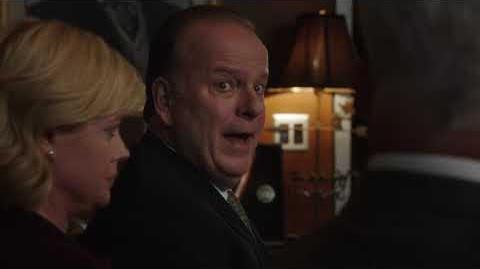 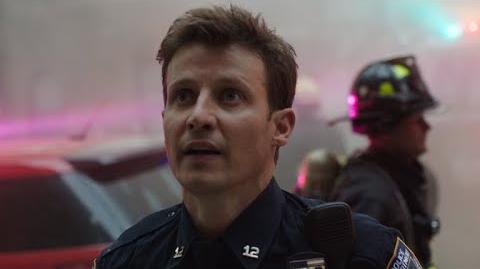 Blue Bloods - I'm Right Behind You! 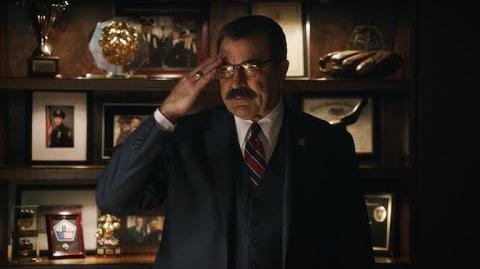 Retrieved from "https://bluebloodstv.fandom.com/wiki/Playing_With_Fire?oldid=14355"
Community content is available under CC-BY-SA unless otherwise noted.