"Mind Games" is the third episode of the ninth season of Blue Bloods.

While investigating a case involving a woman who shot her husband while she was drunk, Danny’s instincts tell him there is more to the story.

As of press release 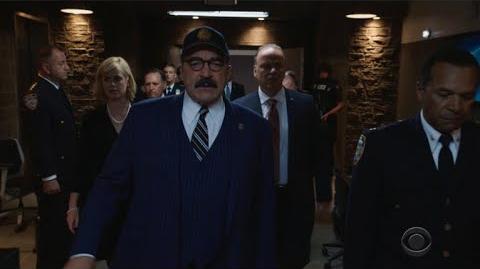 Add a photo to this gallery
Season 9 Galleries

Retrieved from "https://bluebloodstv.fandom.com/wiki/Mind_Games?oldid=14562"
Community content is available under CC-BY-SA unless otherwise noted.