"Meet the New Boss" is the second episode of the Season Nine of Blue Bloods.

Gormley looks to Danny and Baez for help tracking down a former NYPD detective he believes may be a threat to Frank’s safety.

Also, Erin navigates office politics when she chooses to reopen a closed case; Jamie is transferred to a new precinct with a lot of problems; and Frank and Baker team up to investigate a complaint about an SVU detective. 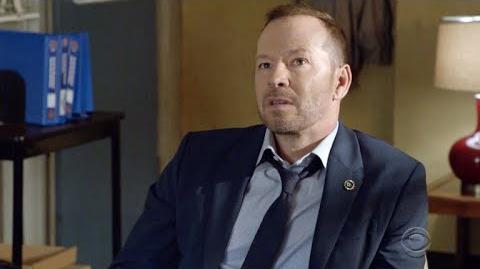 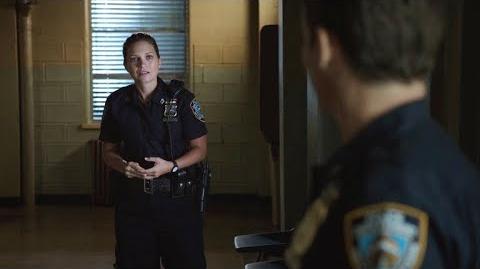 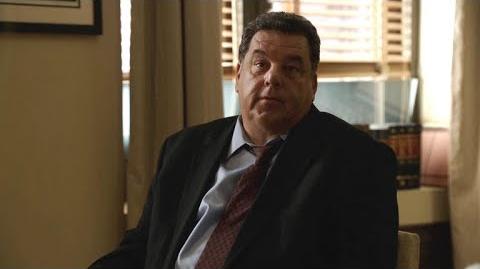 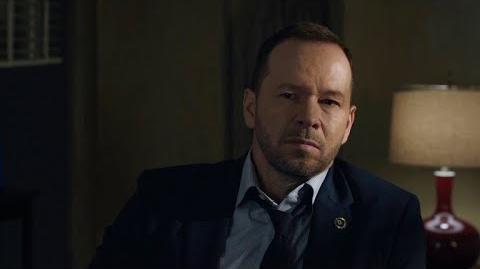 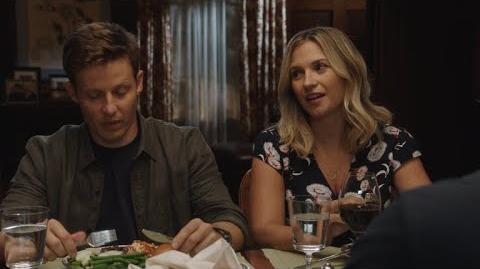 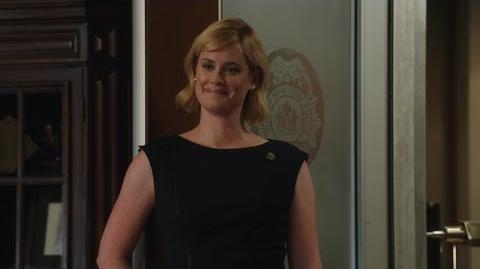 Retrieved from "https://bluebloodstv.fandom.com/wiki/Meet_the_New_Boss?oldid=14230"
Community content is available under CC-BY-SA unless otherwise noted.