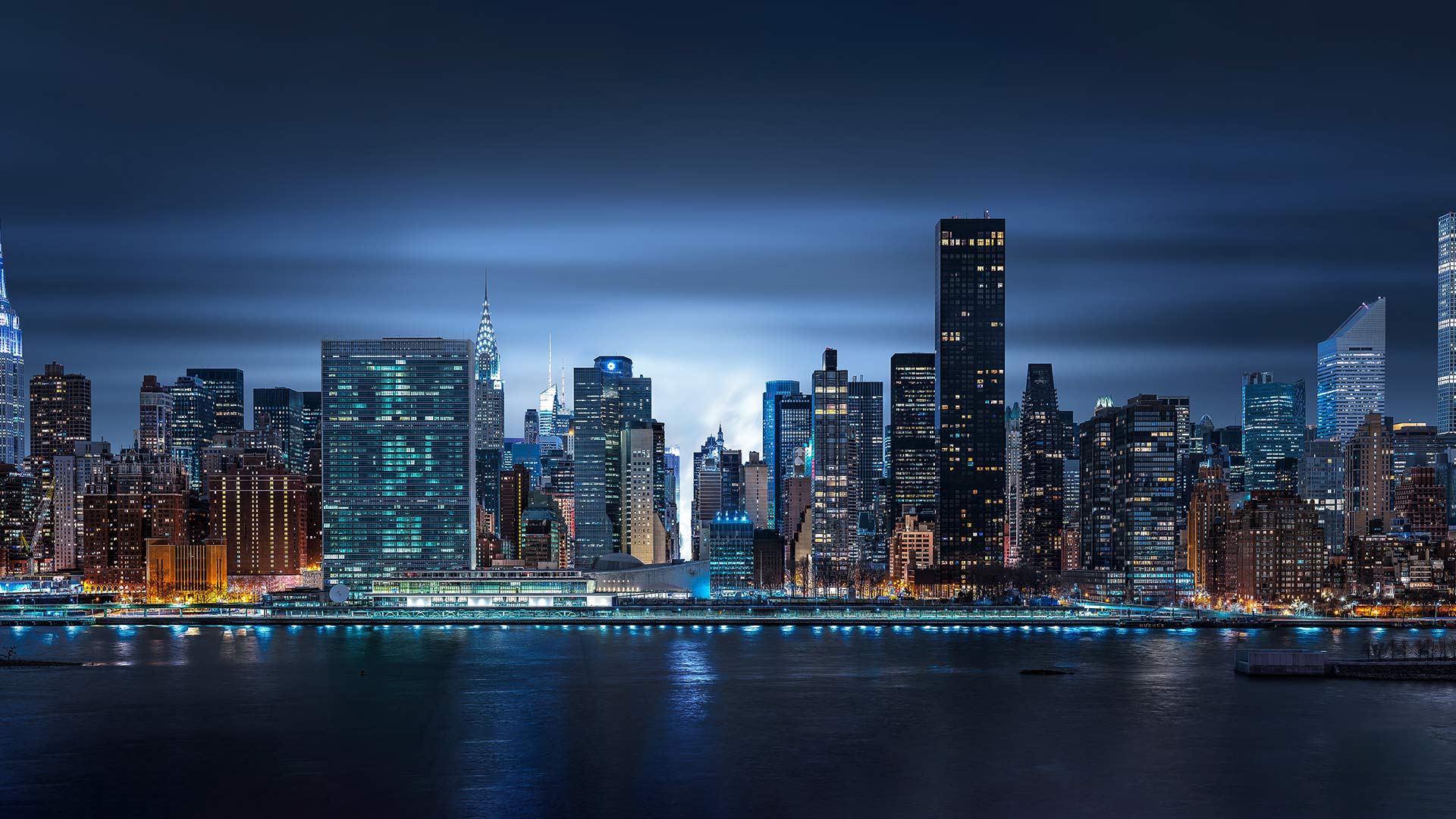 Well, it's getting to be time...i.e. to bring forth that Abigail (Baker)'s husband died while serving his country via National Guard in the Middle East just about a year ago as he took one for a Buddy. Despite being the stalwart father figure that Frank is, in those saddest of times comforting Abigail, Frank can be seen in a flashbacks as having some awkward awakenings as a widower....OK....seeing Abigail as a woman....during those many times he was simply trying 'to be there' to hug Abigail when she reached out despairingly "lost".

Alas, the same can be said for Abigail's juxtaposed feelings given having had a granite hard, loving marriage of 10 years. Nevertheless, and while they've both maintained the ultimate of decorum, working in such an increasingly close partnership all these many years, was there an unconscious blurring that occurred of the Grey Wall between the boss/subordinate? Despite their actual age differences, didn't the dynamic of the interactions bring about a co-equalness as he physically aged marvelously and her O-CD personality waned under the onslaught of the insecurity of "mid-life".

Bottom line: might we have several months of snippets of titillating/dangerously close work interactive "moments"... e.g. a slap on his butt as passes her per her habitual holding the door open for him....Oh come on, just kidding... but maybe an accidental touch on the hand as she passes a folder to him; deciding to share a restaurant table as they accidentally bump into each other there, which leads then to surreptitious rendezvouses as that first time was so...how shall we say... 'relaxing', all while family/co-worker suspicions are piqued in true soap style as predictable per age differences, the awkward envisioning of the replacement of the kids' Mom, where might she sit at the Sunday dinners? Alas, just throwing this out there for playful contemplation.

Well this is certainly a well thought out idea for a relationship to develop between them. Have you considered writing it yourself? Frank/Abigail seems to be a popular pairing and I'm sure there are many who would enjoy such a story. :)

Too Funny Chica! Alas, it's amazing in all the 'seasons' nothing has clicked for Frank despite some "rare"/infrequent dalliances...none had even made it for at least one Sunday dinner!

RE Abigail: Alas, if truth be told I can't see it happening as I'm biased that Frank would need a more Irish stereotype of which Erin, in Baker's role of course, would be such a Lass in terms of looks! My scenario was more one of convenience as Frank really should have a partner with more verve/elan than Abigail has not been given in her role.

As an aside: while I like Baez, I think Jackie got a raw deal per being replaced as Donnie's partner. Speaking of his partner, one can only wonder if Linda didn't stage her accident to get away from him. I.e. I think his...how shall we say...over intensiveness...gets overworked to the point of being irritating.

Aye...with the smell of shamrocks in the air....let us take a look at Jamie. He seems typecast in the role of being an everlasting Irish kid! Back in the early "00s" there was a great series recounting the Sixties... Birth Control, Head of the Household/do Mom's work?, did Notre Dame have any teams to play?, JFK, Integration, Viet Nam, Color TV? Jamie was JJ as part of another upright Irish family in Philly tinyurl.com/y9j9z2ty , where life most often revolved around his Sis, Meg RYAN, growing up as a teen with Dick Clark and American Bandstand in the background...seen here tinyurl.com/yayg4qt9 showing what kids did each day or then running home to catch the show on TV at 4PM EST. 2-3 years ago, you could watch the whole series on YouTube till MGM claimed is property rights for this great series tinyurl.com/y92xg4ow that served as a great history lesson for today's kids of what life's challenges kids really faced besides what new cell phone to buy, how am I going to pay 40, 50, 60K for college (USC was only $32/credit hour in '62), or which drug should I avoid.

Oh, but back to Jamie: I can imagine you getting push back from Feminists re Jammie one-upping Jenko a lot. 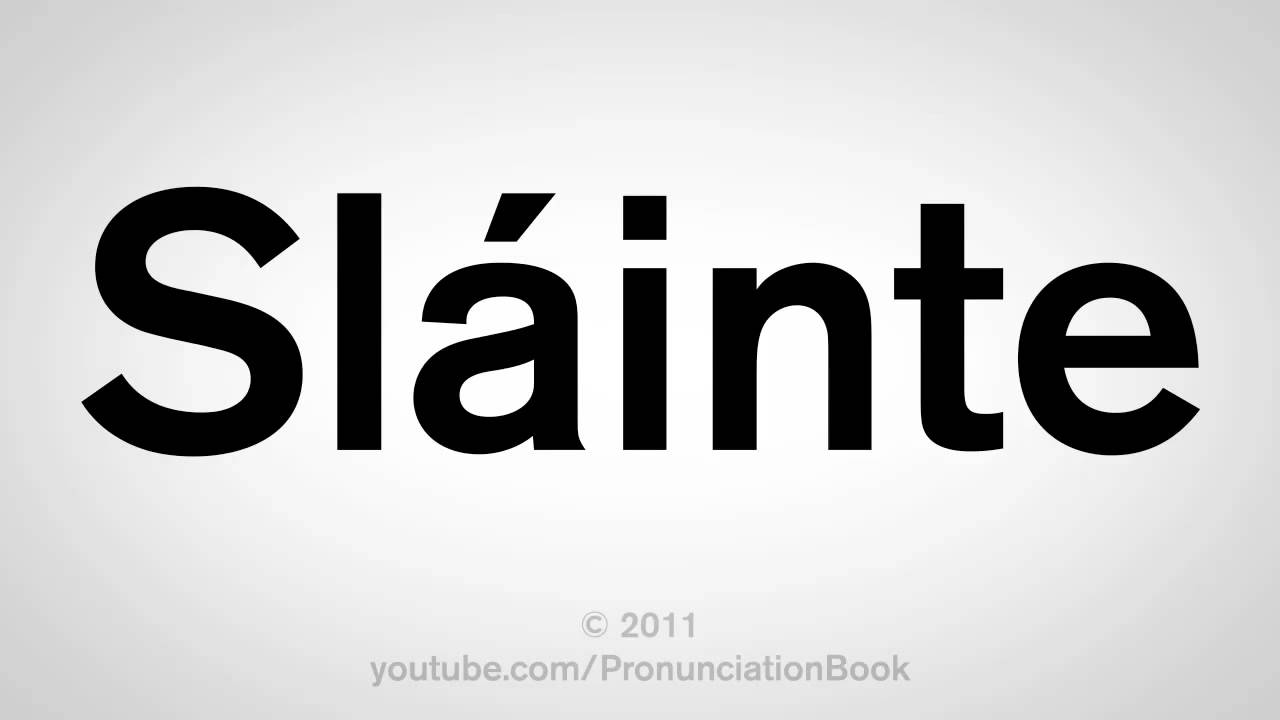 Personally I don't like Frank and Abigail as a couple but I do like the thought of him being like a father figure to her. After all she IS younger than Erin...

Yo Maggie! Y'all would be drummed out of the Feminista Movement for such a thought! I.e. "...but I do like the thought of him being like a father figure to her." At the least, if ya want to suggest any thing like a 'guiding figure', while avoiding any hint of her being a helplessly, dependent 'female', use something like "Mentor" or (Life) "Coach"! LOl

- Anyway, it seems as tho this season, Abigail has finally gotten a few more "lines" and OPs to show her own intelligence and critical thinking skills beyond knowing how to hang up Frank's topcoat/belted raincoat.

Alas, Meryl nor Jane nor Susan...to name a few...are definitely not on my List!!!!

Ooopsy Tom's "Dad" is only 5 years older and apparently was a bit of a Man of Ladies back in his day.....https://www.whosdatedwho.com/dating/len-cariou What a rogue!

Lastly...1)They did a good job of wedding up Eddieee and Jamie. 2) No matter how he might try, Selleck comes off as a salesman (huckster) at a carnival when he's selling Reverse Mortgages.

Best Wishes for the New Year!