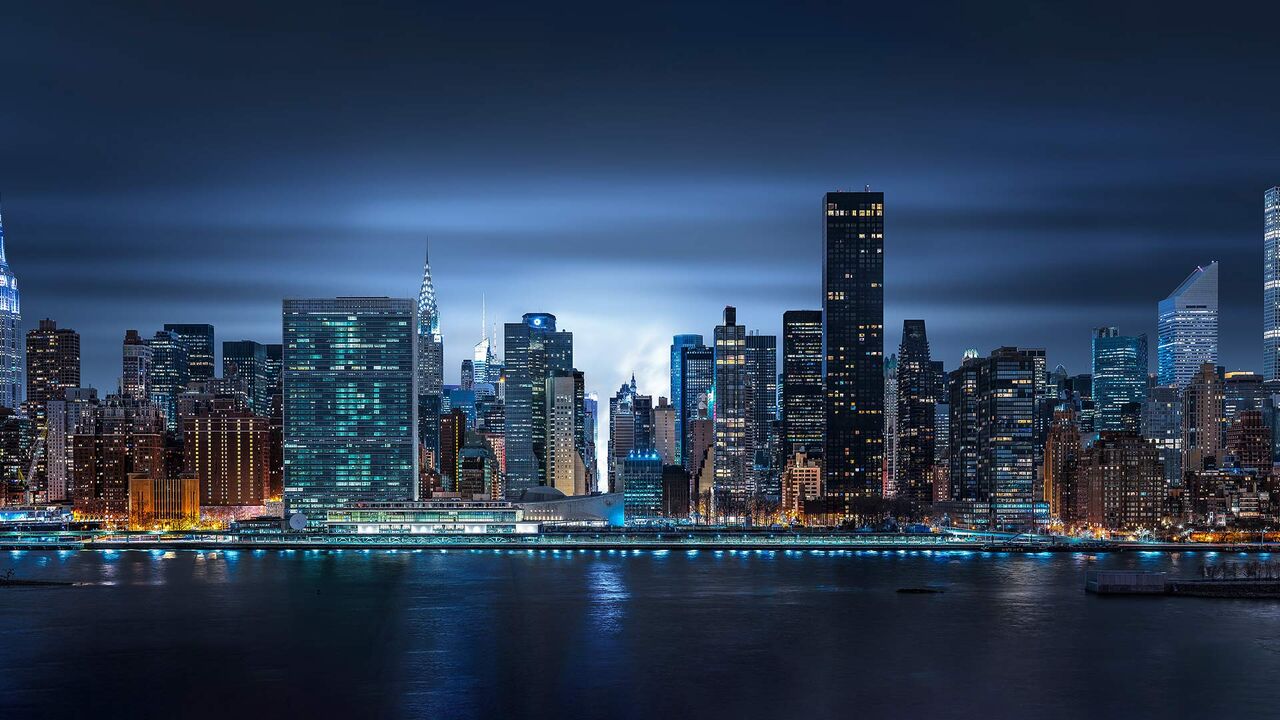 What's on your mind?

Since Porky came on the cast a GREAT Crime show has turned into a daytime soap opera. The hope is that she will SOON go the way of ALL Reagan wives!!

Hey you all, I was looking for a good community that watches blue bloods, I am really appreciating that blue bloods is coming up with different story lines, I don't want to see baez and Danny dating, Nope, Not at all..for almost 8 seasons they made them look like good friends and I hope they dont ruin it now.

Loved how they showed Danny's son dealing with his own issues in school.

Danny's "Double negative" Line haha, that is an amazing one, that and Danny giving side looks with a weird smirk to people while walking away.

I want to see an amazing ending for this season, Like season 3 and season 5, maybe they can throw in the episode of the mob attacking NYPD and frank going to the underground tunnel or stuff like that...

I know Jamie went to & graduated from Harvard Law, but did he pass the bar?

Has anyone heard if Joe Hill will become a main cast member in the next season? Everyone seemed to love him in his one episode & I'm sure there is tons more to learn.

Frank: She's successful because she's so hard on herself, but she pays dearly for it.

Frank: And I still worry about her like she's...

Frank: Does that ever go away?

Is Erin not his child?

Never saw anything else about this or am I missing something?

Isn't there an episode in which Frank takes a City Council member to a "live fire" simulation range so she can experience how quickly a police officer has to make a shoot/don't shoot decision? If so, what episode is that in?

Frank Reagan wears fabulous striped ties. Would love to know the brand(s) and where to buy them.

Hi! I'm new here. I just binge watched seasons 1-6 and have a lot of questions about the timelines of the different characters, especially Frank. The most glaring error was the two different dates for Erin's 40th b-day. I know Danny is oldest, and Frank said when he was 20, Danny was in diapers. We know he served in the military, but when? And when did he have time to carouse with his buddy Treat Williams as a young, single police officer, if he was married and had kids by 20?

There were several other errors in continuity from season to season, but the Frank timeline is the one that's driving me nuts. Anyone have info or can you direct me to posts where this has already been discussed? Thanks!

Who is the boss of the 5-4 after Lt. Carver left to raise the baby she adopted in season 5, episode 19?

Does anyone remember which episode Danny was shot in the shoulder? Has he been shot more than once?

Idk if it's just me but the discord inv link on the main page isn't working.

Does anyone know what rank Danny held in the Marine Corps, what time frame he served?